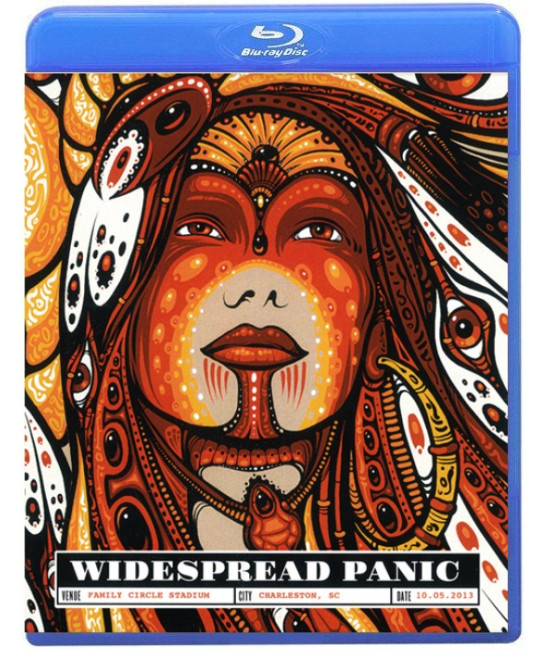 Количество: + -
В заметки
Описание
For the second and final night of their stop in Charleston, Widespread Panic took the stage at Family Circle Stadium before thousands of cheering fans. JB picked up his guitar and admired the fans, commenting “Some of y’all are wayyyy up there!” The band broke straight into fan favorite “All Time Low,” setting the stage for another high-energy night. Next was “Saint Ex” from Panic’s most recent studio album, “Dirty Side Down.” “Chilly Water” had fans ecstatically tossing water in the air during the chorus. The beautifully written “Pilgrims” let the fans slow to down and appreciate one of Panic’s inspiring older songs. To close the set, the band played a rocking rendition of Neil Young’s “Mr. Soul,” giving Lighting Director Paul Hoffman a chance to show off his beautiful rig, illuminating the stadium with gyroscopic cones and spotlights of all colors. To top it off, the beautiful ASL interpreter Edie Jackson was feeding off the energy in the venue, signing the lyrics for audience. JoJo kicked off the second set with the opening piano riff to “Tall Boy,” singing with the support of the band and fans. “Barstools and Dreamers” showcased just how funky Schools can get with his bass riffs, as the song ended he said “Mother Earth is pregnant for the third time,” indicating the beginning of their cover of Funkadelic’s “Maggot Brain.” At this point in the show, Umphrey’s McGee members Jake Cinninger (lead guitar) and Joel Cummins (keys) joined the stage. The next ten minutes included a jaw dropping call-and-response guitar solo trade between Jimmy and Jake. Umphrey’s McGee percussionist Andy Farag then joined Sunny to provide double percussion for a thrilling version of “Red Hot Mama.” In the second section of the song, Joel and JoJo were trading piano solos back-to-back. A rhythmic “Drums” was up next, with Todd, Sunny and Andy Farag providing a groove for the fans to boogie to. The second set maintained the intensity and energy, blending fan favorite songs. As Panic took the stage for an encore, JB was showcased playing his mandolin for “End Of The Show,” before capping off the weekend with “Ain’t Life Grand.” These two spectacular shows are sure to have Spreadheads talking for years to come! Цитата Widespread Panic Saturday, October 5th 2013 Family Circle Stadium Charleston, SC • Set I: All Time Low Saint Ex > Chilly Water Wondering It Ain't No Use > Pilgrims > Impossible > Pleas > Mr. Soul • Set II: Tall Boy Machine > Barstools and Dreamers Maggot Brain* Red Hot Mama** Drums*** Airplane > Protein Drink > Sewing Machine Me And The Devil Blues Henry Parsons Died • Encore: End Of The Show Ain't Life Grand
Похожие товары (1) 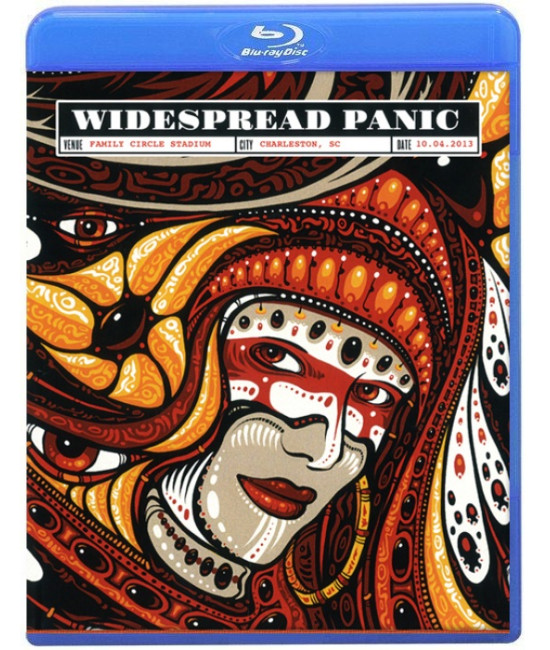