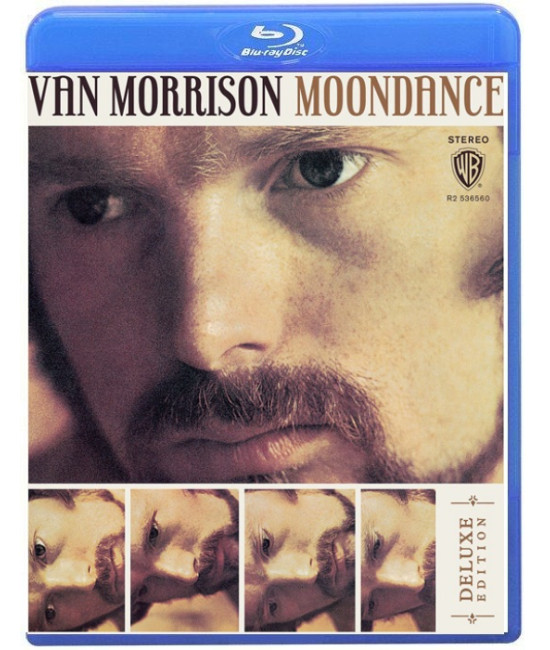 Количество: + -
В заметки
Описание
Moondance is the third studio album by Northern Irish singer-songwriter Van Morrison. It was released on 28 February 1970 by Warner Bros. Records and peaked at #29 on Billboard's Pop Albums chart. The album's musical style blends R&B, folk rock, country rock, and also jazz (most obviously on the title track). The single released was "Come Running" with "Crazy Love" as the B-side, which peaked at #39 on the Pop Singles chart. "Crazy Love" was only released as a single in the Netherlands and did not chart. "Moondance" was not released as a single until 1977 and peaked at #92. Moondance was critically acclaimed when first released and established Morrison as a major artist. The songs on the album quickly became staples of FM radio. It has proven to be Morrison's most famous album, often appearing on many lists of best albums of all time. Among other awards, it was inducted into the Grammy Hall of Fame in 1999. In 2003, it was ranked #65 on Rolling Stone magazine's list of "The 500 Greatest Albums of All Time". Цитата Треклист: 01. And It Stoned Me 02. Moondance 03. Crazy Love 04. Caravan 05. Into the Mystic 06. Come Running 70. These Dreams of You 08. Brand New Day 09. Everyone 10. Glad Tidings
Информация
Поддержка
Дополнительно
Мы в соцсетях
Личный Кабинет