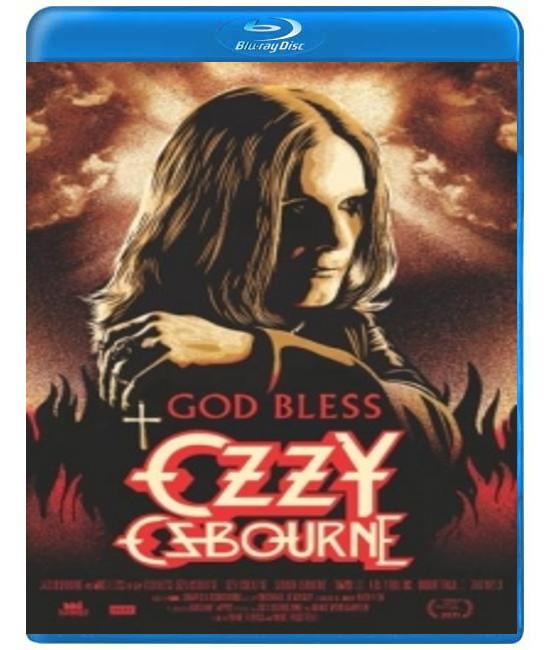 Количество: + -
В заметки
Описание
God Bless Ozzy Osbourne:Ozzy Osbourne is one of the most iconic figures in rock and one of the founding fathers of heavy metal, however to many his "Madman" persona has overshadowed his considerable musical achievements. "God Bless Ozzy Osbourne" tells for the first time the story of his career from the founding of Black Sabbath through to solo stardom and his wider fame beyond. These were the wild days of his prodigious drug and alcohol intake, of biting the head from a dove at a record company meeting and biting into a bat on stage but also of the tragic death of Randy Rhoads and the reality TV show The Osbournes. The film follows Ozzy's torturous and emotionally fraught journey from excess to sobriety, which Ozzy regards as his greatest accomplishment. Featuring never before seen footage, new interviews with Ozzy himself, his brothers and sisters, his children, his bandmates in Black Sabbath and those who both inspired him and were inspired by him, this is the first film to take viewers inside the mind and psyche of this legendary figure.
Похожие товары (11) 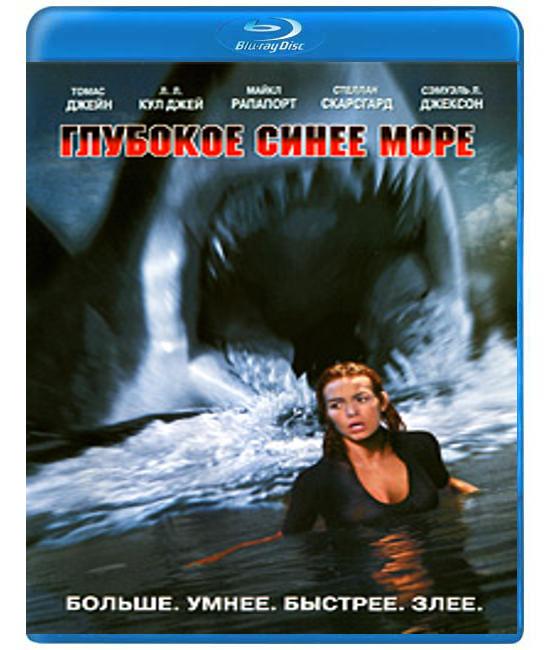 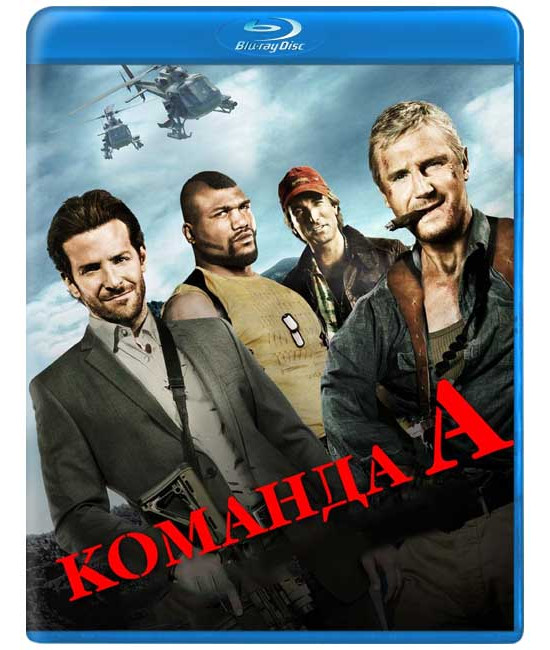 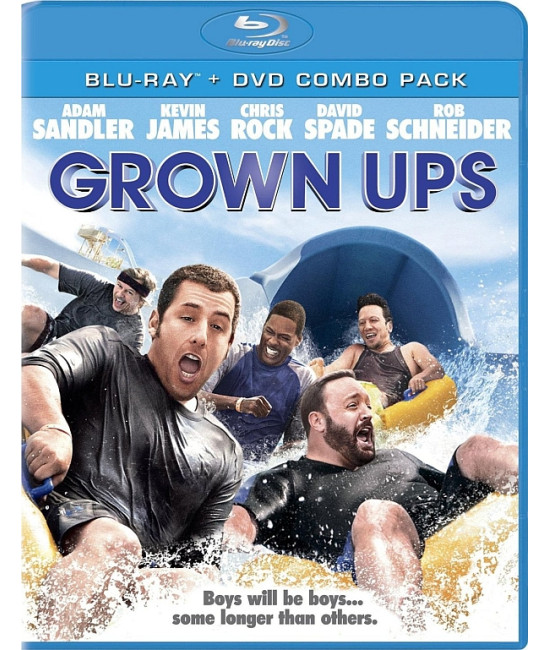 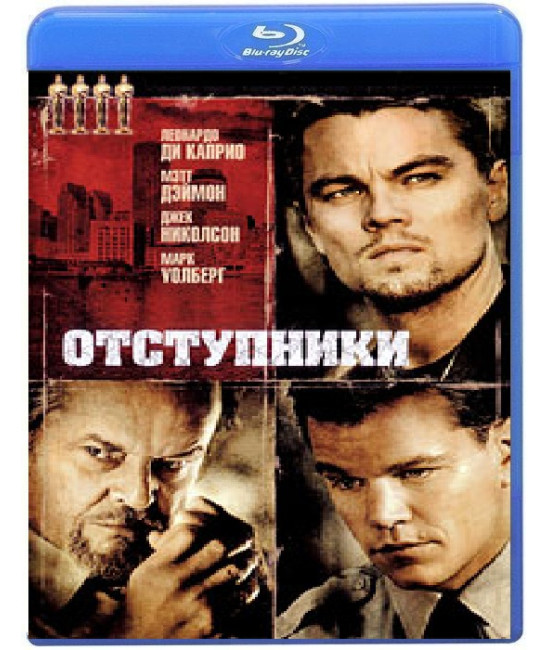 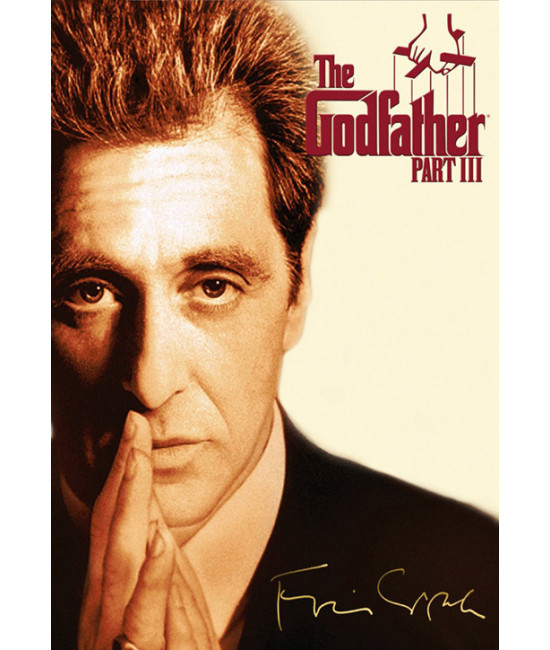