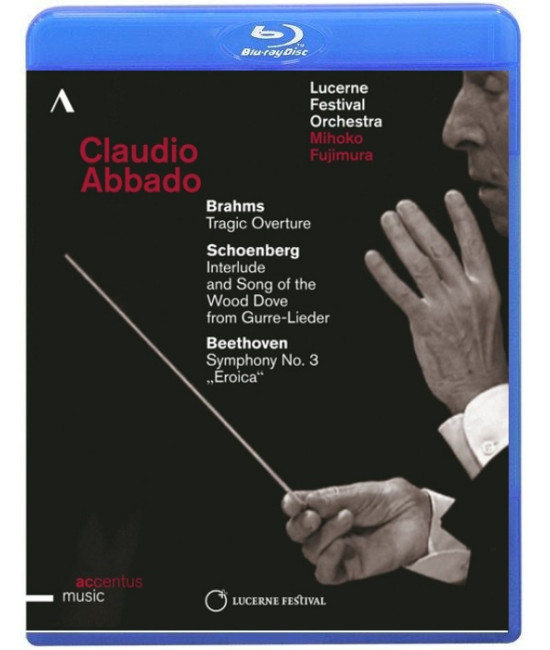 Количество: + -
В заметки
Описание
With his very own 'mysterious seductive power and legendary elegance' (Le Monde), Claudio Abbado opened for the last time the Lucerne Festival in the summer of 2013. Only a few months later, the world had to bid farewell to a monumental artist, humanist, great conductor and orchestra founder. Even in the concert itself, documented here, lived a moment of farewell, as the three great works performed tell of the transience of life. The centerpiece of the Eroica is the funeral march revealing 'abysses of shattering dimension' - an 'intense experience' (Neue Zurcher Zeitung). This record, the last audio-visual documentation of his work, captures once again the extraordinary atmosphere of 'vibrant emotionality' that always emerged when Abbado created music with his 'orchestra of friends'. Recorded live at the Concert Hall of KKL Luzern, 16-17 August 2013.
Похожие товары (2) 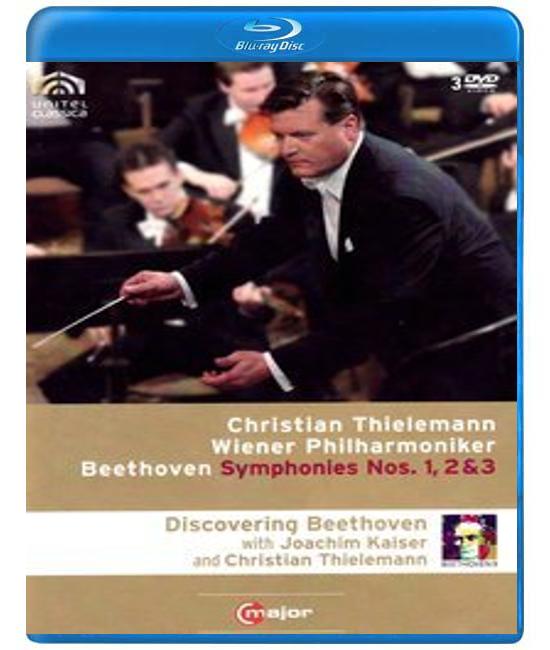