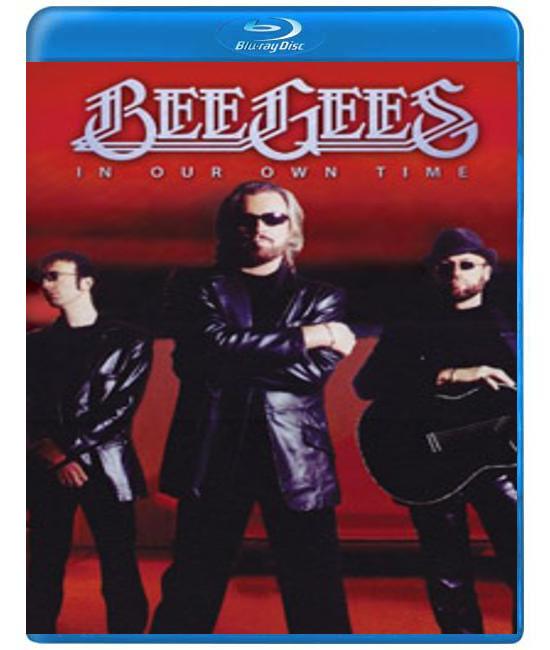 Количество: + -
В заметки
Описание
Bee Gees - In Our Own Time:"In Our Own Time" is the latest in a series of documentaries chronicling the career of the Gibb brothers. So much has been written about The Bee Gees over the years, yet this film shows the group through the eyes of its remaining members, Barry and Robin. It covers every stage of their careers from their international breakthrough in 1967, through the disco era and up to the death of Maurice in 2003, which heralded the end of The Bee Gees. Other highlights include a section devoted to younger brother Andy, the songwriting success with other artists and Barry & Robin performing in the present. The film ends with Barry & Robin's admiration for each and a vow to continue working together which may signal a project together.Many clips of The Bee Gees performances are shown from live TV shows, promotional films & videos and live in concert, though some of the video quality of the promos such as "Jive Talkin" and "Night Fever" is rather fuzzy as if the transfers were done from third generation videotape. The film is 2 hours long and covers 50 years of music, yet many things were not mentioned such as their unreleased album from 1973 or songs such as "Emotion" or "Grease" which were part of the Gibb dominance of the charts in 1978. The Bee Gees greatest period of '77 through '79 was touched on, but in a way that doesn't dwell on the whole era, which is a period that is most associated with the group. The "Sgt. Pepper's Lonely Hearts Club Band" film is not mentioned nor is "Staying Alive" from 1983. A clip was shown of the Bee Gees singing "Living Eyes" , the title track from their 1981 album "Living Eyes", though the album is never mentioned nor are any solo performances from the '80s, other than a brief mention of Robin's 1982 album "How Old Are You". Overall, "In Our Own Time" is an excellent summation of one of the greatest recording acts in the history of music.
Информация
Поддержка
Дополнительно
Мы в соцсетях
Личный Кабинет